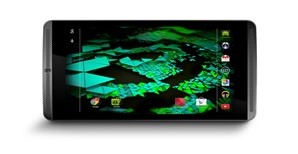 NVIDIA has announced a voluntary recall of its SHIELD™ 8-inch tablets that were sold between July 2014 and July 2015, which the company will replace. NVIDIA has determined that the battery in these tablets can overheat, posing a fire hazard. The recall does not affect any other NVIDIA products.  According to NVIDIA, a total of 89 of these tablets have been placed onto the Irish market.